Note: Had some technical difficulties with the original Freestyle Frisbee post.
It was one of my current faves, so I'm very happy to now re post it and share it again.
Huge thanks to Ken for his patience and assistance against the dark side of the Internet.
Freestyle Frisbee: Take 2.
- Donna

Ken Westerfield is a pioneering Frisbee player from the 60's and 70's.

You can read more about Ken's pioneering contributions to Frisbee Sports here,
and view more of Ken's 1970's photographs on Flickr here.

Many thanks to Ken for allowing me to share some of his fantastic photographs from the 1970's! 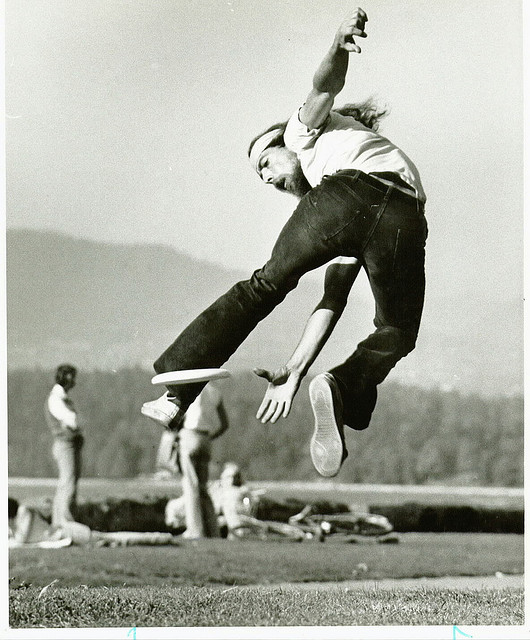 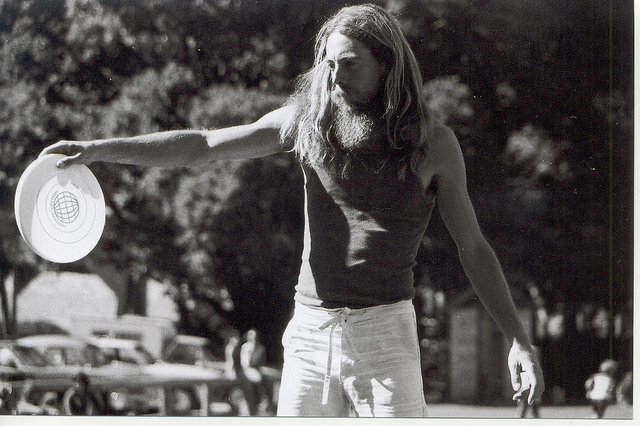 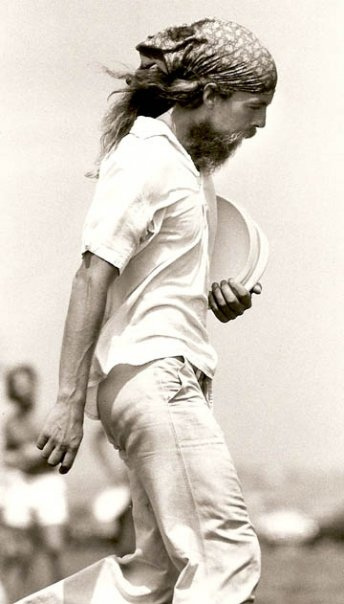 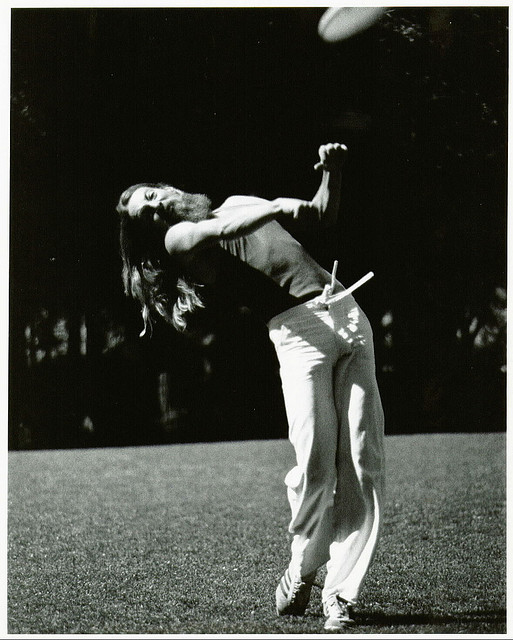 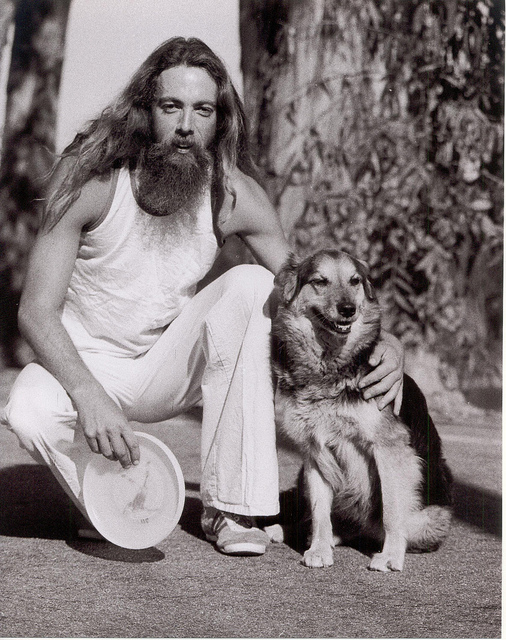 I also found this great short clip from the late 1970's narrated by Barbara Feldon
(Agent 99 - Get Smart), showcasing the talent and rise of Frisbee as a sport.


And a more recent (2009) short clip of two guys playing Freestyle Frisbee on the streets of Paris.
These guys are awesome!