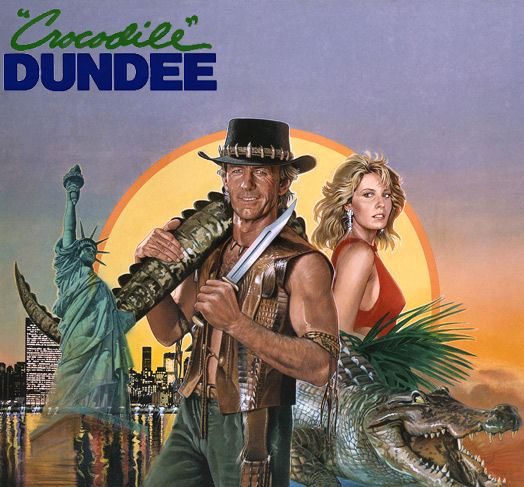 I love this movie.
It's the kind of film I'll watch every time it comes on TV,
even though I've seen it 100 times.

So many great scenes and lines -
That's not a knife...!


But I also particularly like the end scene and last few minutes of the film -
Mick has decided to leave New York.
As Sue has accepted Richards marriage proposal,
there is no longer a reason for him to stay...

I love it when Sue throws her shoes off
and absolutely bolts to the Subway after Mick!