My brother David emailed me with some
great Australian music suggestions for the blog.

Rather than palm them off as my own ideas,
I decided to ask him to present them for you... 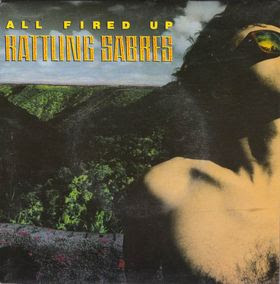 Australian band Rattling Sabres wrote and recorded 'All Fired Up' in 1987.
Kerryn Tolhurst (from The Dingoes) wrote the song, with Robert Price on vocals.
The song was covered by Pat Benatar in 1988 and became a worldwide hit.
However in my opinion, the original is still the best and a favourite of mine. 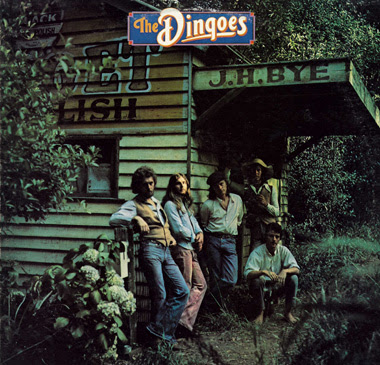 After reading that Kerryn Tolhurst wrote 'All Fired Up',
I started clicking on a few of The Dingoes clips and
found the original version of 'Way Out West' from 1973.

Another great song, featured in the recent movie 'Red Dog'
and it's respective soundtrack.

A new album 'Out of the Shadows' by the Kerryn Tolhurst Band
featuring Robert Price on vocals has just been released and is out now.

Hope you enjoy the above two tracks.

New comments are not allowed.