In honour of one of my fave new TV shows Game of Thrones,
I give you a Freaky Friday with a Medieval theme... 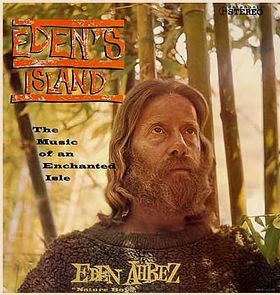 Eden Ahbez - a little ray of sunshine as he skips along on his Enchanted Isle. 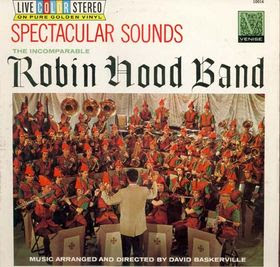 When they aren't playing spectacular symphonic sounds,
The Incomparable Robin Hood Band are robbing the rich to give to the poor. 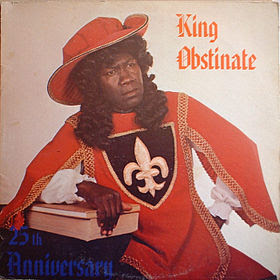 The King likes his suits red, and his pants tight. 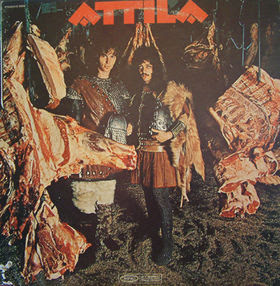 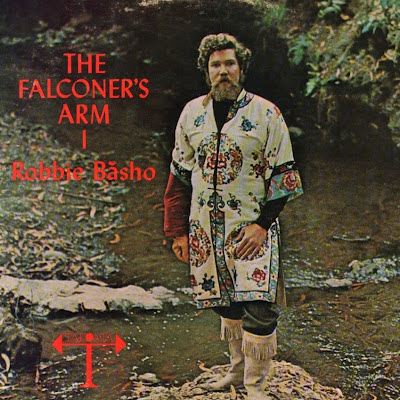 The Falconer's Arm I (what does it all mean?).
A little more Dances with Wolves than Medieval, but I dig his beard so he made the cut. 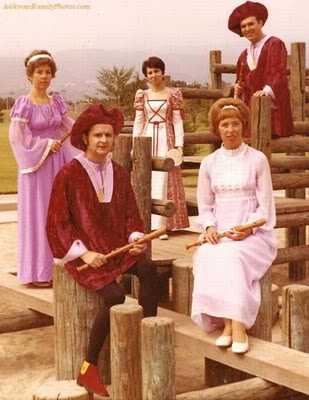 Sounds of the Recorder.
The worst kind of Medieval torture.