Last year I devoted a whole week of blogposts to STAR WARS, and being the
complete (& proud) STAR WARS geek that I am, I'm doing it again!!
(In truth, a week would never be enough and a whole new blog devoted to STAR WARS
would be more worthy, but I will try and reign the geek in and keep it to a week.)

So, let's do it!
I'm kicking the first post off with some 70's disco flavour.

The original film STAR WARS: A New Hope was released in May 1977 amidst the disco era, so it was only fitting that a disco version of the soundtrack soon followed. 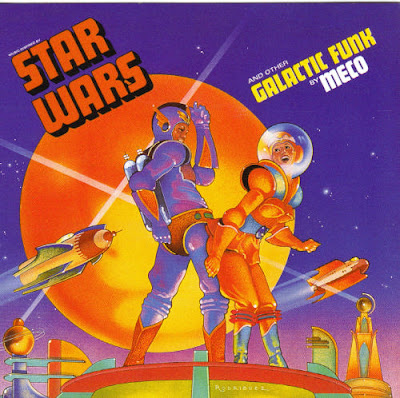 The disco album was titled 'STAR WARS and other Galactic Funk'. (Gold!)
The album's main single 'STAR WARS theme/Cantina Band' reached number one on the Billboard Hot 100 in October 1977.
Here is an audio clip of the main single from the album.
Prepare to Feel Tha Funk - STAR WARS style. 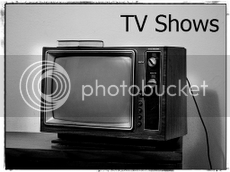 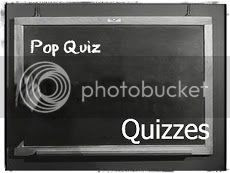 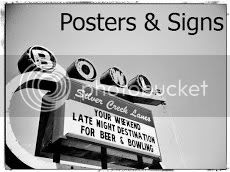 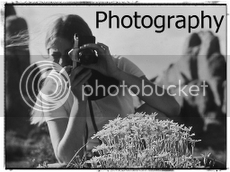 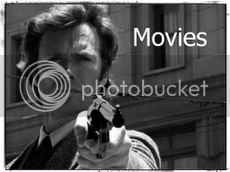 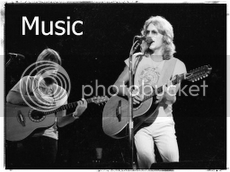 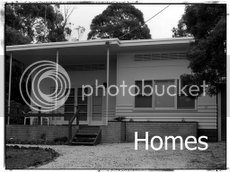 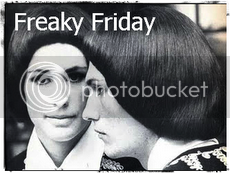