The first Rip Curl Professional event back in 1973 paved the way for professional surfing in Australia.

The cash prizes may have been small, but by the following year, surfers from all around the world were coming to compete in the event.

Here is a selection of the original posters used to advertise the
Annual Easter Surfing competition from 1973 - 1982.

Poster images from Flickr used with permission by Rip Curl. 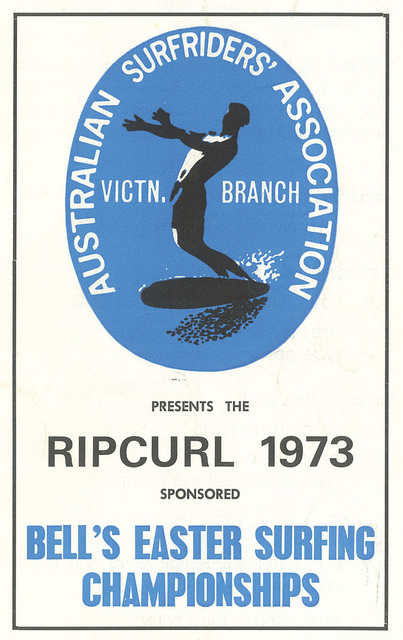 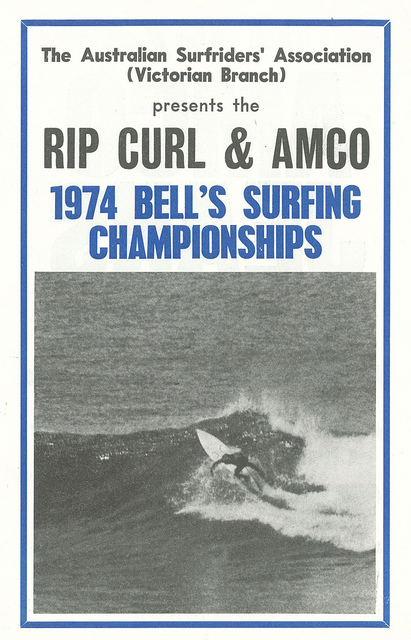 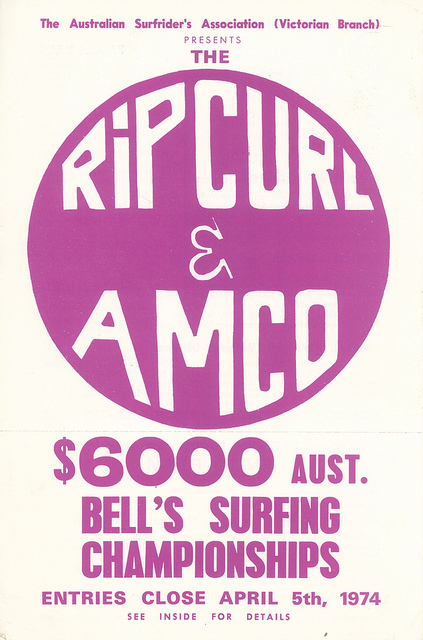 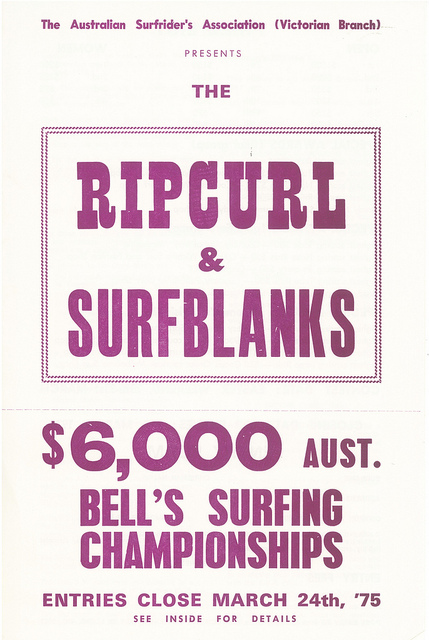 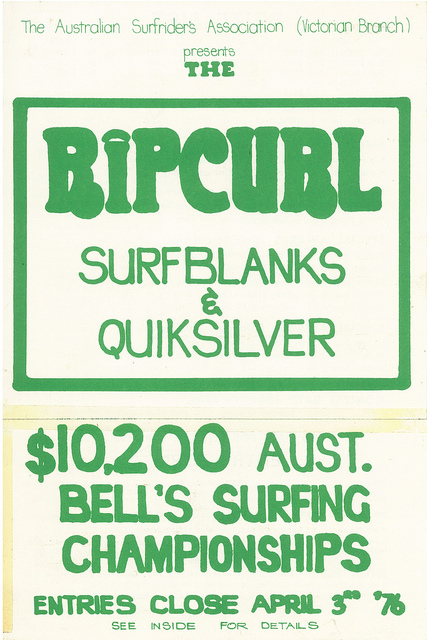 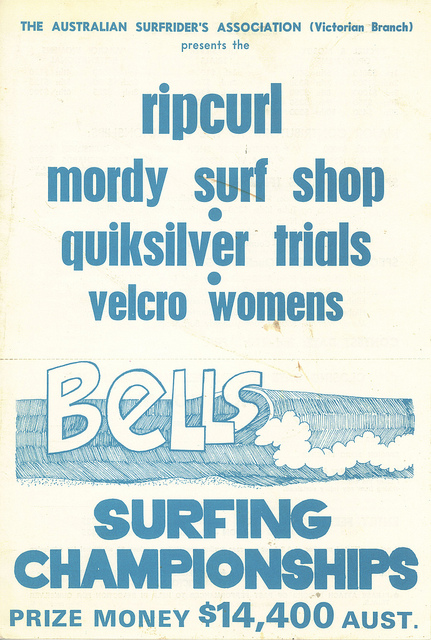 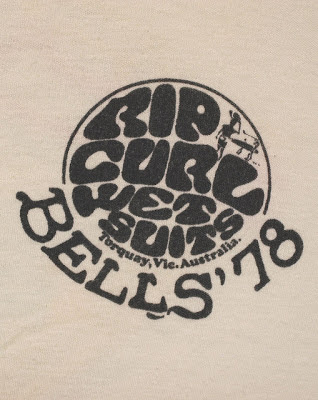 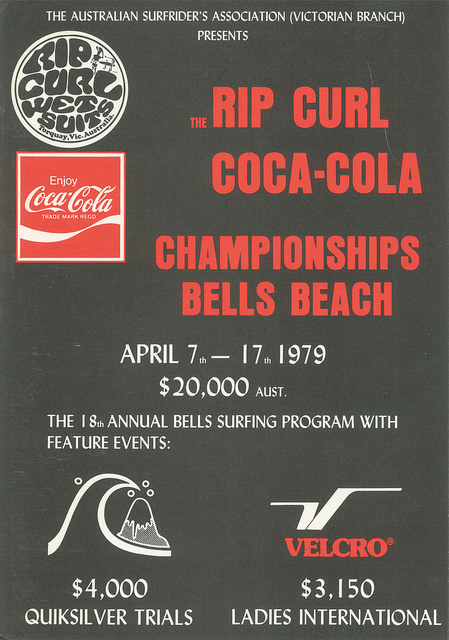 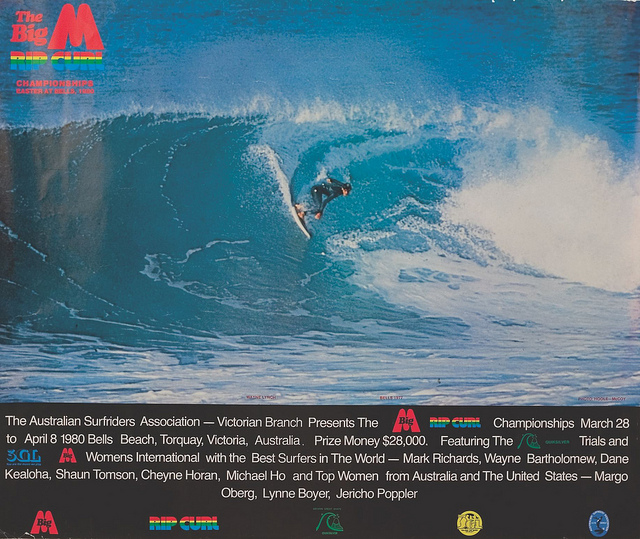 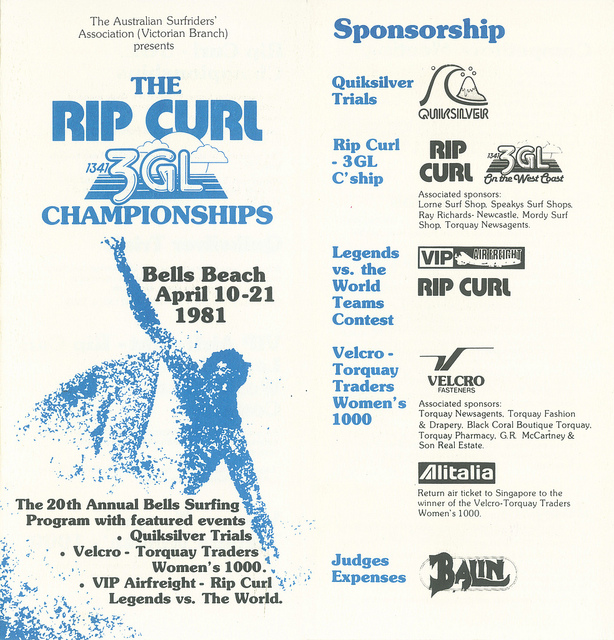 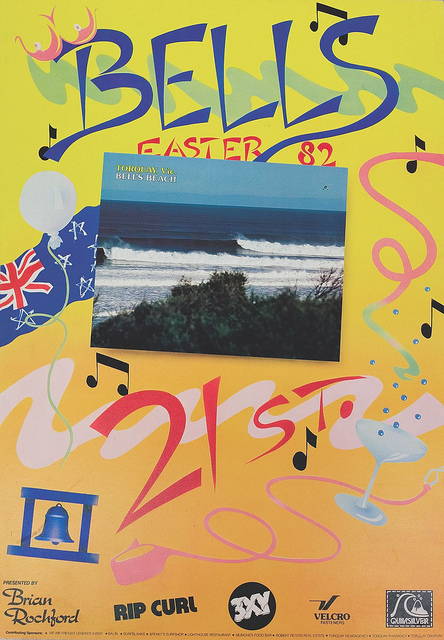