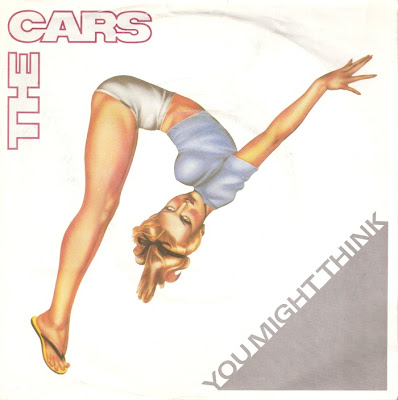 The Cars won Video of the Year for "You Might Think" at the 1984 MTV Video Music Awards.
It was a one of the first music videos of the era to incorporate computer graphics.

The single also featured in the 1985 Rob Reiner film 'The Sure Thing' starring John Cusack
and is included on the movie soundtrack.