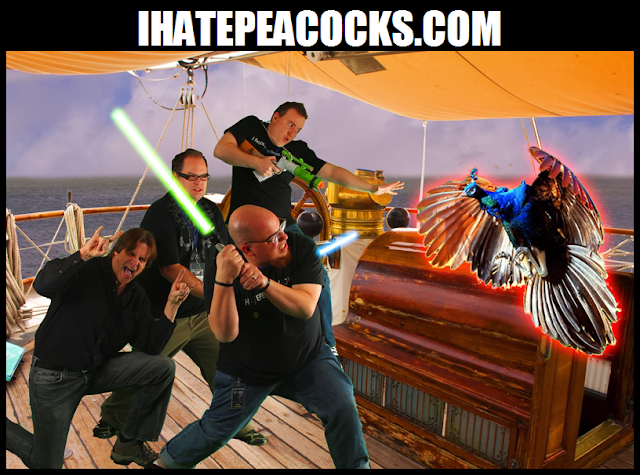 
1) First (or one of the first) films you remember seeing at the movies as a kid?
Rocky II at a Drive in Theater

3) Flashback to your bedroom at 13 - what posters were on your wall?
Hmmm...I had quite a few, but my favorite was a Bauhaus "Bella Lugosi's Dead" Poster.

4) First Cassette tape, Record or CD you bought with your own cash?
Duran Duran's "Arena" on cassette tape, it was 1985 I believe and I bought it at a K-Mart.
First Vinyl I ever had was for Star Wars Return of the Jedi, not the music, but the story album featuring dialogue from the movie. I still have it today 30 years later.

5) First car you owned?
A 1986 Dodge Colt Vista Station Wagon. It was already old when we bought it used.

6) Name a few bands/songs that we would find on one of your mix tapes circa 1990?
In 1990, I was still on a big Depeche Mode kick. Would certainly had "Never Let Me Down" again on there. And probably "Halo" off of Violator. That was also the year I discovered "Industrial" music. Nitzer Ebb's "Getting Closer" was a staple of my mix tapes as was Ministry's third studio album.
And, I admit it, I was still listening to Prince's Batman Soundtrack at least once a week back then.
Batdance was on almost all my mix tapes that year.

7) Superman or Batman?
As I kid, I thought of Batman as Adam West. And even as I kid I thought his Batman was really cheesy.  Plus, I just loved Superman 2. But after a while, Superman just got old because he was such a goodie-goodie. In 1989, I read Batman "Death in the Family" and it blew me away. That's also the moment for me when comics got real. From that point on, I was a Batman fan.

8) The Munsters or The Addams Family?
As a kid, The  Munsters. I was in my teens before I learned
to appreciate the subtle and subversive humor of Morticia and Gomez.

9) Final scene of STAR WARS VI Return of the Jedi - Young or Old Anakin Jedi Spirit?
Please, Old Anakin. Young Anakin at the end of Jedi is Heresy.
As are 95% of the changes that have been made and remade over the years. 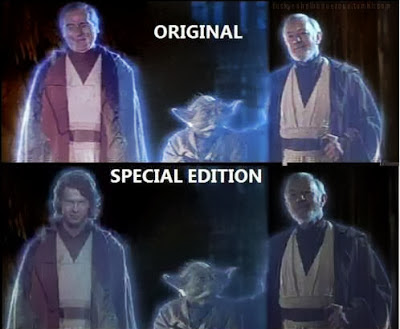 Jason's retrospect round up... 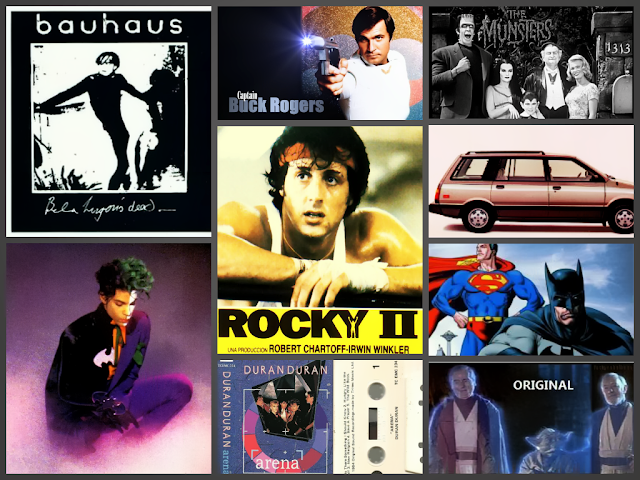 Huge thank you to Jason for his generosity and kindness, and for taking
the time to answer these questions. It's been a blast!

I leave you with some photo samples of some of the offerings over at ihatepeacocks.com.
You can also catch them on Facebook here and their Tumblr here. 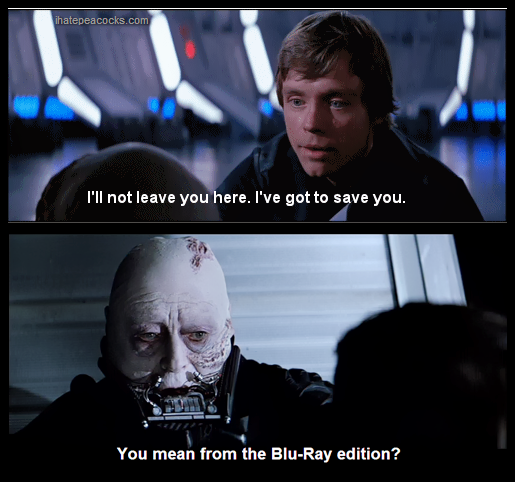 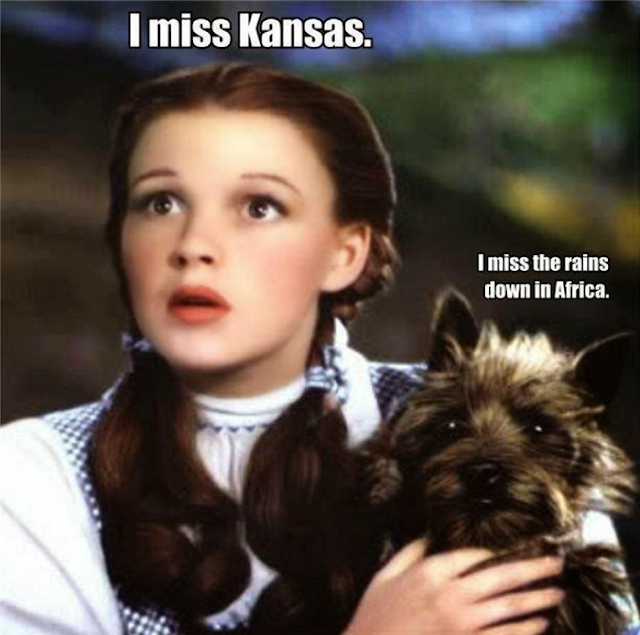 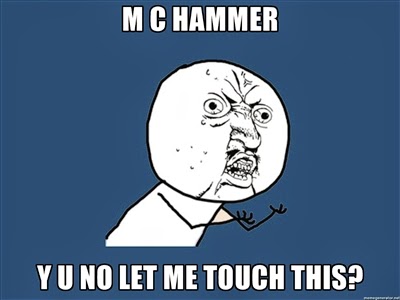 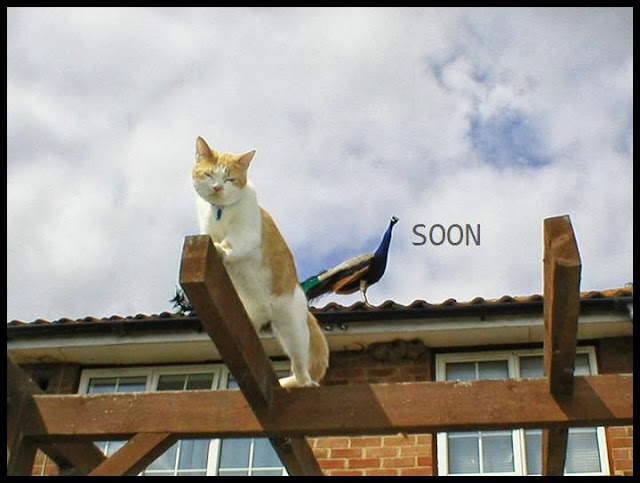