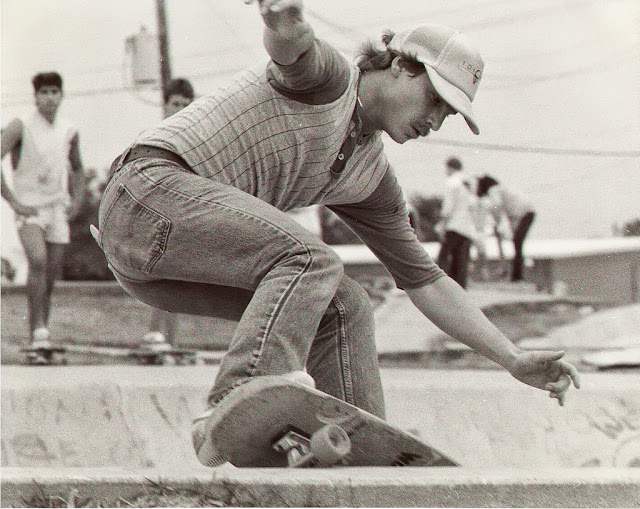 "I still have this board" - R Sandman

Rich Sandman was a member of the Pepsi Skateboard team back in the 70’s on the East Coast of North America. The team put on shows in various locations in New England and surrounding areas.

Some info on his 70's skate days from Rich himself...

“We went to New York a few times for a few parades including the Macy’s parade, where we skated with Tony Alva during his heyday. Shawn Mulhulland and Steve Ellis AKA Woody Woodflow and later known as Cholo (of Hawaii) were also on the team.  We would end the show jumping the team and then we would pull kids in from the crowds and add them in the middle. We would get up to 12 for the show if we had enough room to get the speed.”  (pictured in the set below)

“Some of the great parks we skated in this era were Cherryhill in NJ, Shooting Star in Mass, Vernon in CT, Centrifical Force in RI and of coarse Yawgoo Valley Ski resort of RI (our roots).
These photographs are mine from the 70’s doing what was the most enjoyable thing we could do back then. Besides skiing, party’s, girls and cars : ).  Some were taken by me, others by my friends, but most by my girlfriend and future wife of 35 years.”

Here's a few of my fave shots from Rich's 'Skate Days' set, along with their original captions by Rich.
You can view more fantastic photographs from the 'Skate Days' set on Flickr here.

Huge thank you to Rich Sandman for allowing me to share his photographs here,
and for being so easy going and an absolute pleasure to deal with. 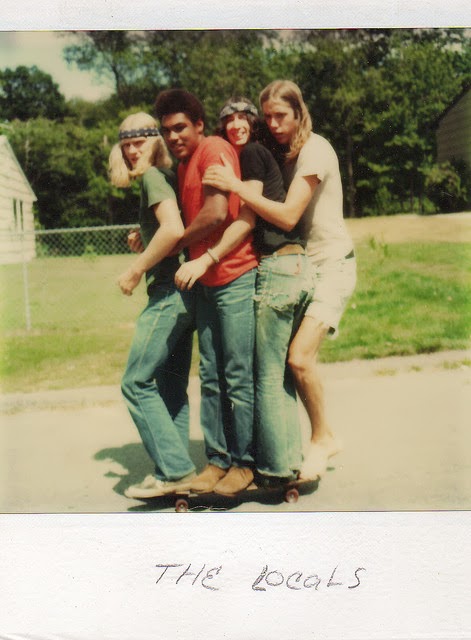 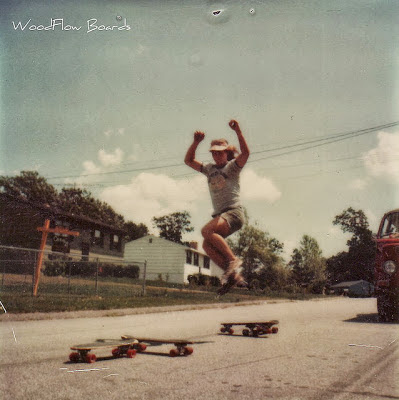 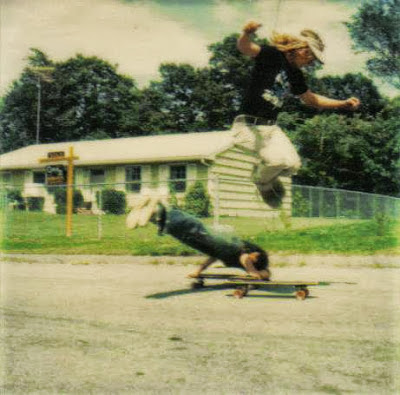 R Sandman/D Gladstone - David doing the flange as I jumped over him in front of his house. 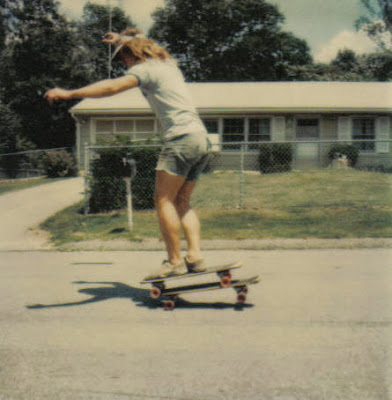 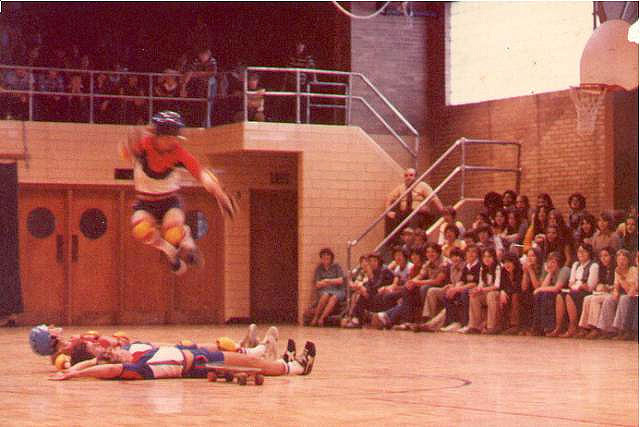 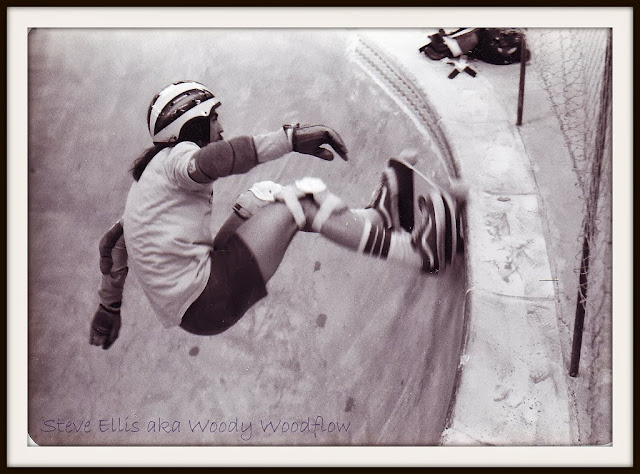 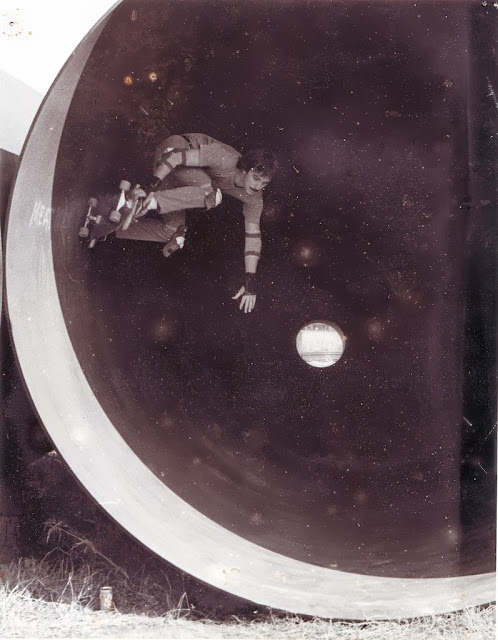