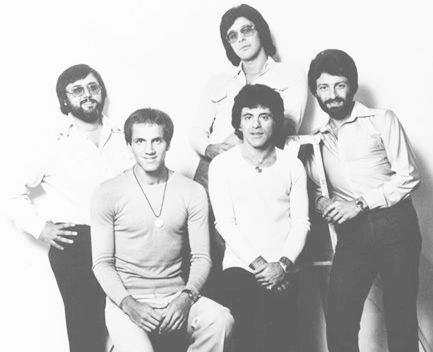 Obsessed with this song this week, and indeed anything related to the
"Jersey Boys" and Frankie Valli and The Four Seasons at present.

I saw the musical "Jersey Boys" a few years back, and the movie twice over the last few weeks.
Once I made peace with the film being quite different to the musical, and the songs not
translating off the screen as well as they do in live theatre, I really enjoyed the movie.